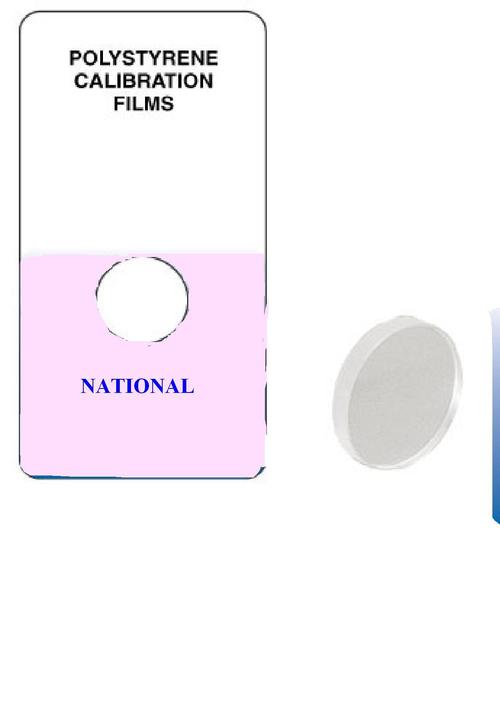 In addition to standard polystyrene calibration films, NATIONAL offers several other calibration options. Superior calibrations are performed with radially symmetric films which eliminate the orientation effects of extruded films used for NIST Standard 1921 calibrations. This makes the films consistent from film to film. Sold in pairs of two (2) different film thickness, the differential between the absorbance intensities created by the two (2) film thickness becomes the baseline, thereby making the pair of films suitable both as an ordinate calibration standard useful for detection of degradation in instrument performance and for calibrating the abscissa scale in accordance with NIST Standard 1921. Films are available in free standing pairs mounted on 2' x 4' cards that fit in the standard universal slide mount in all spectrophotometers or the films can be cast on KBr windows. Films cast on KBr windows will not exhibit any interference fringes. KBr windows with films are sold with a mount with a 2' x 3' backplate that fits the standard universal slide mount in all spectrophotometers.

Other Products in 'Infrared Accessories' category 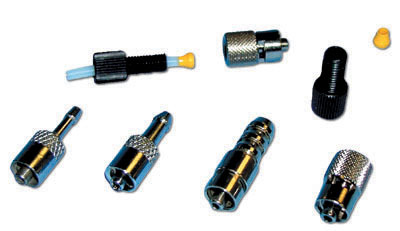 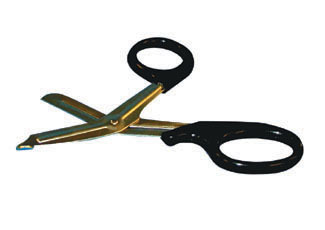 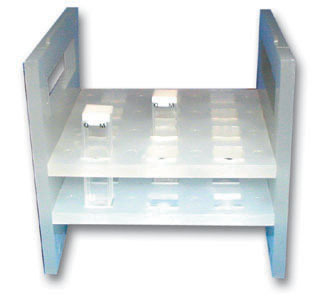