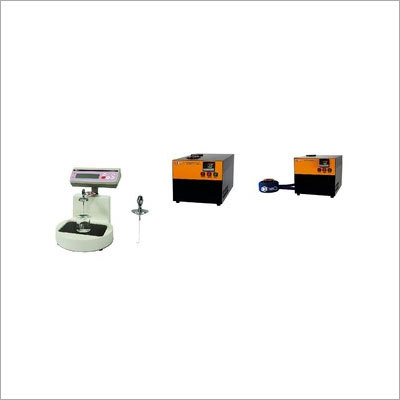 Principle: Referring to the standard regulation of GB/T4209, T611, ISO 6353, JISK1408, by adopting the buoyancy of the object immersed in the liquid, the density and volume of the irregular weight can be used as the testing standard of sodium silicate specific gravity;

Specifications:
Functions:
1. It has the compensation function of air buoyancy and the correct function of weight volume thermal expansion coefficient and temperature deviation value.
2. The temperature deviation value of Baume degree can be set.
3. According to the specific gravity value of sodium silicate, and then by using non-linear method, modulus can be converted.
Features:
1. This device is designed according to the standard of GB/T4209-2008; it is suitable for testing the specific gravity of sodium silicate from 1.318 to 1.559, Baume degree from 35.0 to 52.0, and modulus range from 2.2 to 3.7.
2. The body is cast integrally by using aluminum alloy, the structure is stable; the unstable screen problem caused by load cell measuring influenced by pressing the key and the damage problem caused by sodium silicate penetrating into circuit board and sensor will not occur.
3. The measuring position and sensor are on the same platform, it can improve the defect of the measuring deviation caused by corner load.
4. The screen independent design is adopted and the screen is separated from the measuring platform, the problem of the screen damaged by sodium silicate corrosion and adhesion will not occur.
5. It has the compensation function of volume expansion coefficient of weight, and the compensation function of deviation caused by air buoyancy.
6. With the special hook design, and just 50CC, the sodium silicate S.G can be showed directly, and then Bé°, Modulus M can be converted
Key measuring points:
The best testing environment for sodium silicate is under the national standard reference temperature condition
of 15.6℃,.
1、Liquid thermostatic device TW-01A & beaker extractor TP-28:

Other Products in 'PURITY TESTER' category 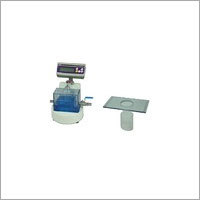 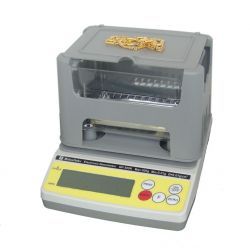 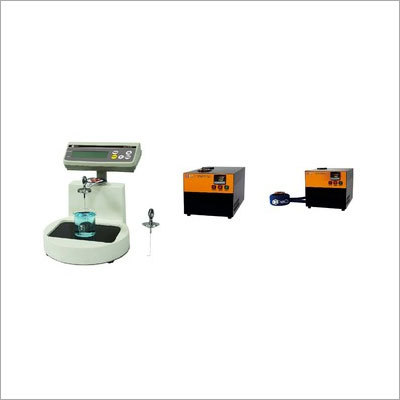 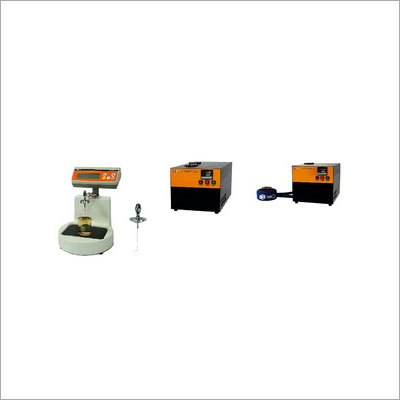